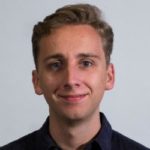 His specialty is understanding how to create solutions with our technology is such a way that Idletechs solves the important challenges for our customers in a way that is easy to use and creates long lasting value. 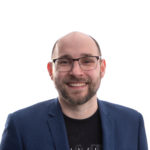 Torbjørn is Technical Director at Idletechs. He holds a PhD in Petroleum Engineering, with focus on drilling cybernetics, from NTNU.

His speciality is development of software systems for dynamic real-time environments. His research interests include model predictive control, path planning, and machine learning. 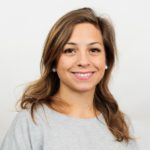 Cristina Santos has substantial experience as a CFO and financial manager from multiple companies within the tech industry. 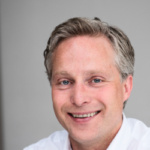 Morten FrøsethChairman of the Board

Morten Frøseth has 15 years experience with commercialisation of technology and corporate venturing.

Morten is co-founder and business advisor for a number of high tech start-up companies.  He has raised more than USD 50 million in soft funding and equity capital for early stage growth companies.

Morten FrøsethChairman of the Board

Håkon Jarle is a product manager at Idletechs. He holds a MSc in Computer Science, with focus on artificial intelligence from NTNU.

He has experience with software development, with research interests within deep learning, sequence modelling and software security. 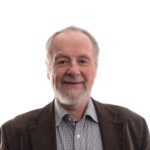 Harald Martens, the founder of Idletechs AS, is today the company’s research leader.

Harald has written several hundred papers and several books, which have been cited more than 24 000 times (April 2021).

His background is in biochemical engineering and bio-chemometrics.  His research has primarily been focused on new methods to convert high-dimensional measurements of various kinds into understandable displays and quantitative predictions. His primary research interest now is in nonlinear integrative subspace cybernetics, and in new ways to teach math and statistics to particularly creative and empathic students.

He is a member of the Norwegian Academy of Technical Sciences, and has received several international research prizes.

Frank Westad is Idletechs’ lead data analyst (CDO). He has more than 30 years of applied experience within data analysis for different industrial applications, including process industry.

Frank is also holding a part-time position as professor at the Department of Engineering Cybernetics at the Norwegian University of Science and Technology, Trondheim Norway, where he teaches Design of Experiments and multivariate analysis/machine learning. 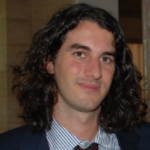 Lorenzo Fusini is a senior data analyst with background from Cybernetics and Control. He specialize in data analysis, and state estimation. 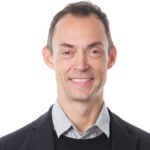